Swagtron is back in 2017 with the latest T series hoverboard (previously they presented to us T1, T3 and T5). This time it is Swagtron T6 all-terrain hoverboard. After the competitors’ all-terrain hoverboards like EPIKGO, Jetson V8, Halo Rover etc. conquered the market in 2016, Indiana-based Swagtron decided to come up with they own all-terrain self-balancing scooter. 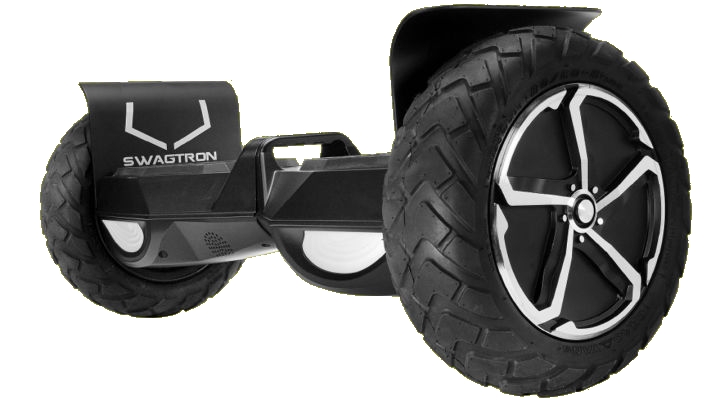 The Swagtron T6 is, so far, the biggest Swagtron hoverboard on the market. It is equipped with 10″ inflatable rubber tires mounted on aluminium rims (look at the pic below) and powered with two 350-watt motors (slightly weaker than EPIKGO or Jetson Rover V8). The maximum speed of T6 is around 8 mph with maximum driving range of 12 miles with turning radius of 0°. Incline capability of Swagtron T6 is up to 30° depending on if you travel through mud, grass or gravel. 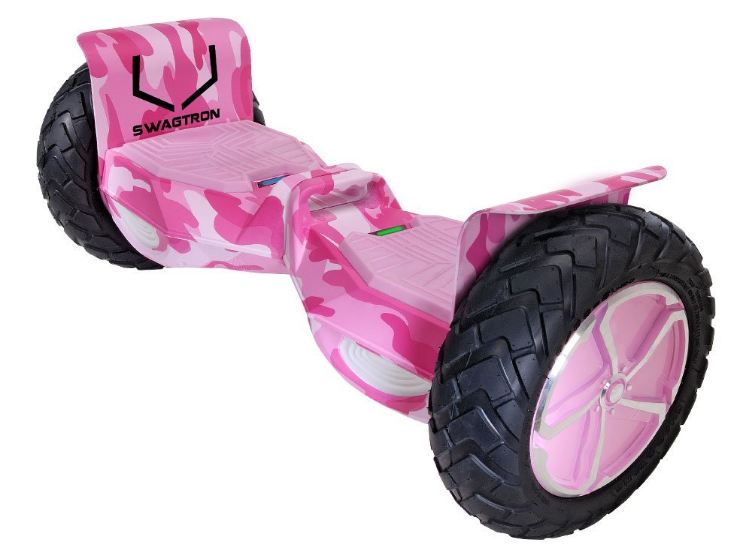 One really superb feature of this hoverboard is its cargo capability with maximum load capacity of 420 lbs which is almost twice as more than the majority of other available hoverboards on the market. Also it comes packed with LED headlights and non-slip foot-pads, Bluetooth speakers, app control and built-in carrying handle. 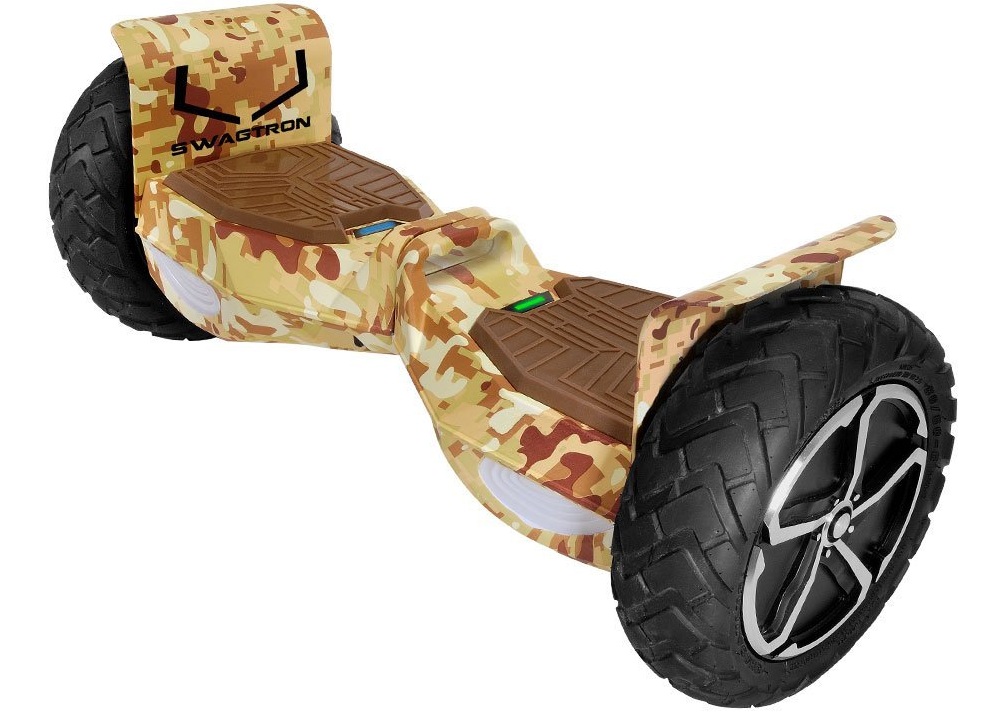 Below you can find main features for Swagtron T1, T3, T5 and T6 hoverboards before deciding which one to buy.

Powered by WordPress & Owned by Hoverboard